Biological therapies use the body’s immune system, either directly or indirectly, to fight cancer or to lessen the side effects that may be caused by some cancer treatments. 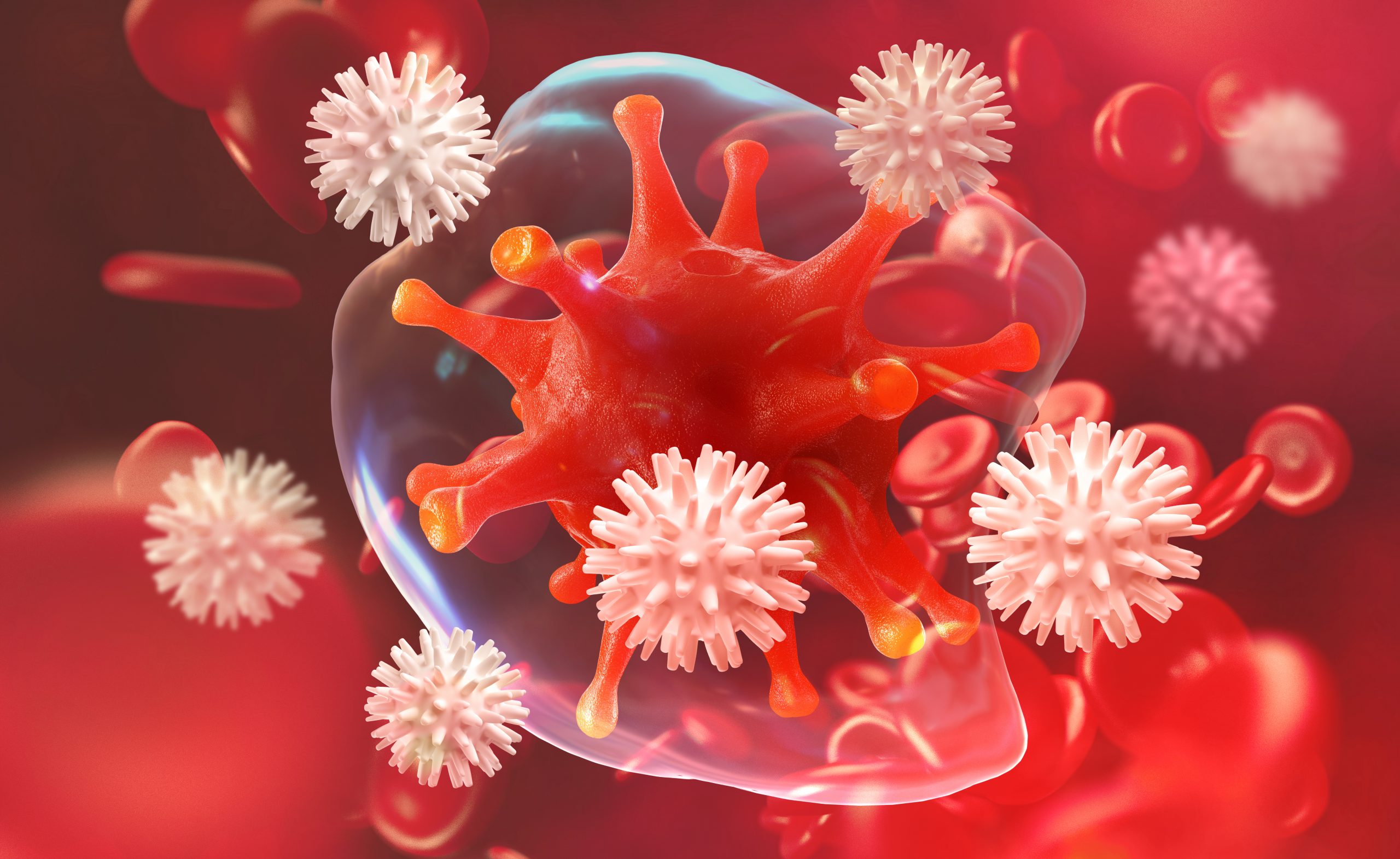 Biological therapy (sometimes called immunotherapy, biotherapy, or biological response modifier therapy) is a relatively new addition to the family of cancer treatments that also includes surgery, chemotherapy, and radiation therapy. Biological therapies use the body’s immune system, either directly or indirectly, to fight cancer or to lessen the side effects that may be caused by some cancer treatments.

The immune system is a complex network of cells and organs that work together to defend the body against attacks by “foreign,” or “non-self,” invaders. This network is one of the body’s main defenses against disease. It works against disease, including cancer, in a variety of ways. For example, the immune system may recognize the difference between healthy cells and cancer cells in the body and work to eliminate those that become cancerous. Cancer may develop when the immune system breaks down or is not functioning adequately. Biological therapies are designed to repair, stimulate, or enhance the immune system’s responses.

Immune system cells include the following:

Monocytes are white blood cells that can swallow and digest microscopic organisms and particles in a process known as phagocytosis. Monocytes can also travel into tissue and become macrophages, or “big eaters.”

Cells in the immune system secrete two types of proteins: antibodies and cytokines. Antibodies respond to antigens by latching on to, or binding with, the antigens. Specific antibodies match specific antigens, fitting together much the way a key fits a lock.

Cytokines are substances produced by some immune system cells to communicate with other cells. Types of cytokines include lymphokines, interferons, interleukins, and colony-stimulating factors. Cytotoxic cytokines are released by a type of T cell called a cytotoxic T cell. These cytokines attack cancer cells directly.

Some antibodies, cytokines, and other immune system substances can be produced in the laboratory for use in cancer treatment. These substances are often called biological response modifiers (BRMs). They alter the interaction between the body’s immune defenses and cancer cells to boost, direct, or restore the body’s ability to fight the disease.

BRMs include interferons, interleukins, colony-stimulating factors, monoclonal antibodies, and vaccines. Researchers continue to discover new BRMs, learn more about how they function, and develop ways to use them in cancer therapy.

Biological therapies may be used to:

Some BRMs are a standard part of treatment for certain types of cancer, while others are being studied in clinical trials (research studies with people). BRMs are being used alone or in combination with each other. They are also being used with other treatments, such as radiation therapy and chemotherapy. 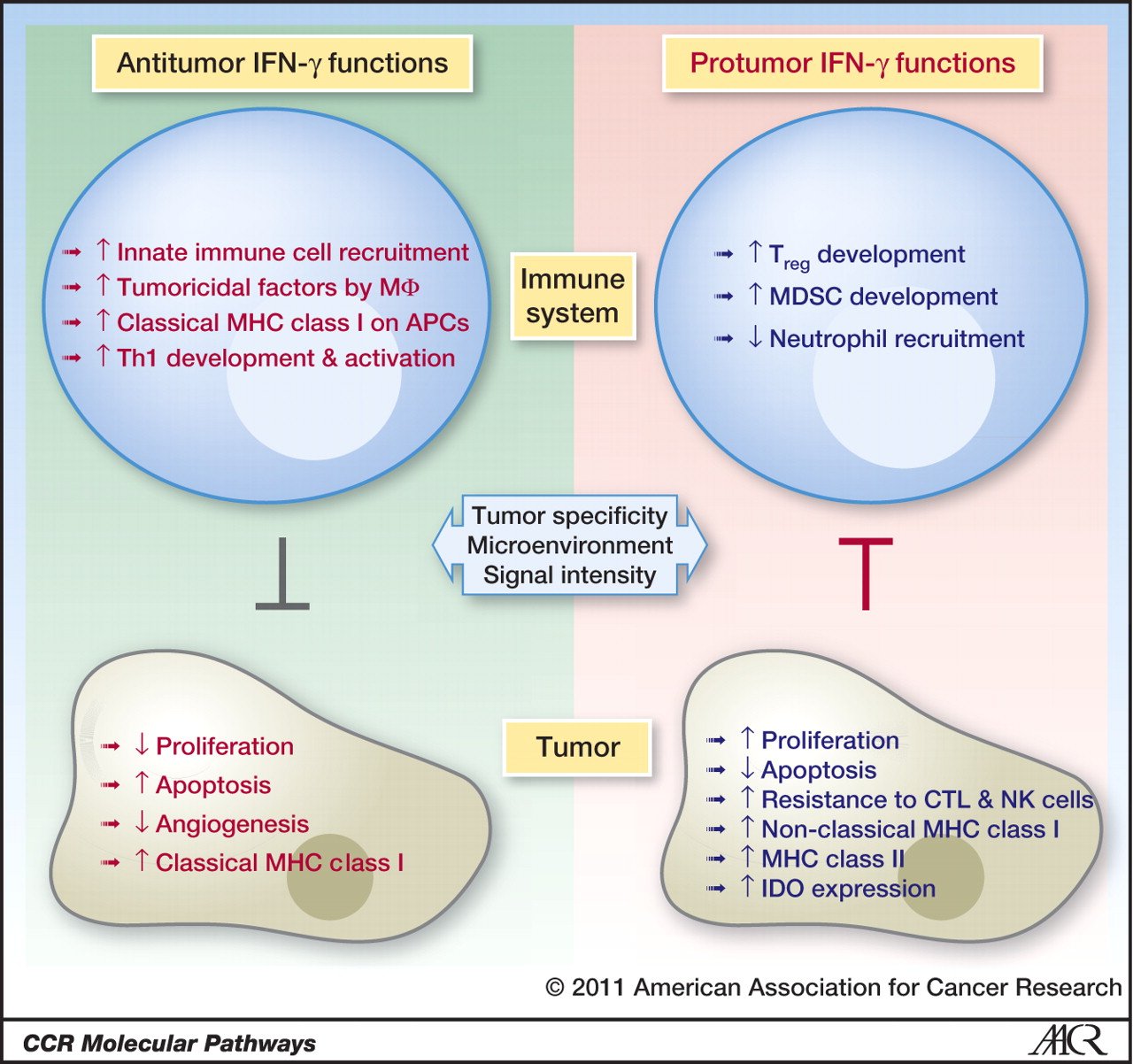 The U.S. Food and Drug Administration (FDA) has approved the use of interferon alpha for the treatment of certain types of cancer, including hairy cell leukemia, melanoma, chronic myeloid leukemia, and AIDS-related Kaposi’s sarcoma. Studies have shown that interferon alpha may also be effective in treating other cancers such as metastatic kidney cancer and non-Hodgkin’s lymphoma. Researchers are exploring combinations of interferon alpha and other BRMs or chemotherapy in clinical trials to treat a number of cancers. 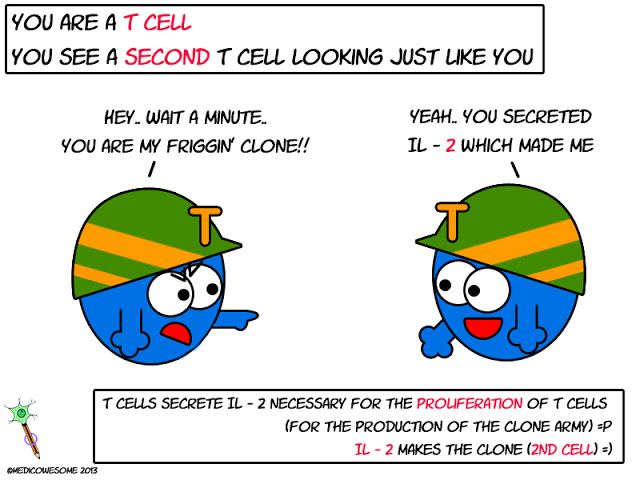 Like interferons, interleukins are cytokines that occur naturally in the body and can be made in the laboratory. Many interleukins have been identified; interleukin–2 (IL–2 or aldesleukin) has been the most widely studied in cancer treatment. IL–2 stimulates the growth and activity of many immune cells, such as lymphocytes, that can destroy cancer cells.

The FDA has approved IL–2 for the treatment of metastatic kidney cancer and metastatic melanoma. Researchers continue to study the benefits of interleukins to treat a number of other cancers, including colorectal, ovarian, lung, brain, breast, prostate, some leukemias, and some lymphomas.

Colony-stimulating factors (CSFs) (sometimes called hematopoietic growth factors) usually do not directly affect tumor cells; rather, they encourage bone marrow stem cells to divide and develop into white blood cells, platelets, and red blood cells. Bone marrow is critical to the body’s immune system because it is the source of all blood cells.

By using CSFs to stimulate blood cell production, doctors can increase the doses of anticancer drugs without increasing the risk of infection or the need for transfusion with blood products. As a result, researchers have found CSFs particularly useful when combined with high-dose chemotherapy.

Some examples of CSFs and their use in cancer therapy are as follows:

Researchers are studying CSFs in clinical trials to treat some types of leukemia, metastatic colorectal cancer, melanoma, lung cancer, and other types of cancer. 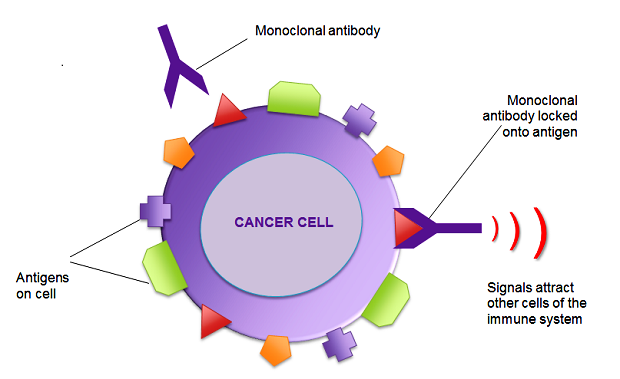 Researchers are evaluating the effectiveness of certain antibodies made in the laboratory called monoclonal antibodies (MOABs or MoABs). These antibodies are produced by a single type of cell and are specific for a particular antigen.

Researchers are examining ways to create MOABs specific to the antigens found on the surface of the cancer cell being treated. MOABs are made by injecting human cancer cells into mice so that their immune systems will make antibodies against these cancer cells. The mouse cells producing the antibodies are then removed and fused with laboratory-grown cells to create “hybrid” cells called hybridomas.

Hybridomas can indefinitely produce large quantities of these pure antibodies, or MOABs.

MOABs may be used in cancer treatment in a number of ways:

Rituxan® (rituximab) and Herceptin® (trastuzumab) are examples of monoclonal antibodies that have been approved by the FDA. Rituxan is used for the treatment of B-cell non-Hodgkin’s lymphoma that has returned after a period of improvement or has not responded to chemotherapy. 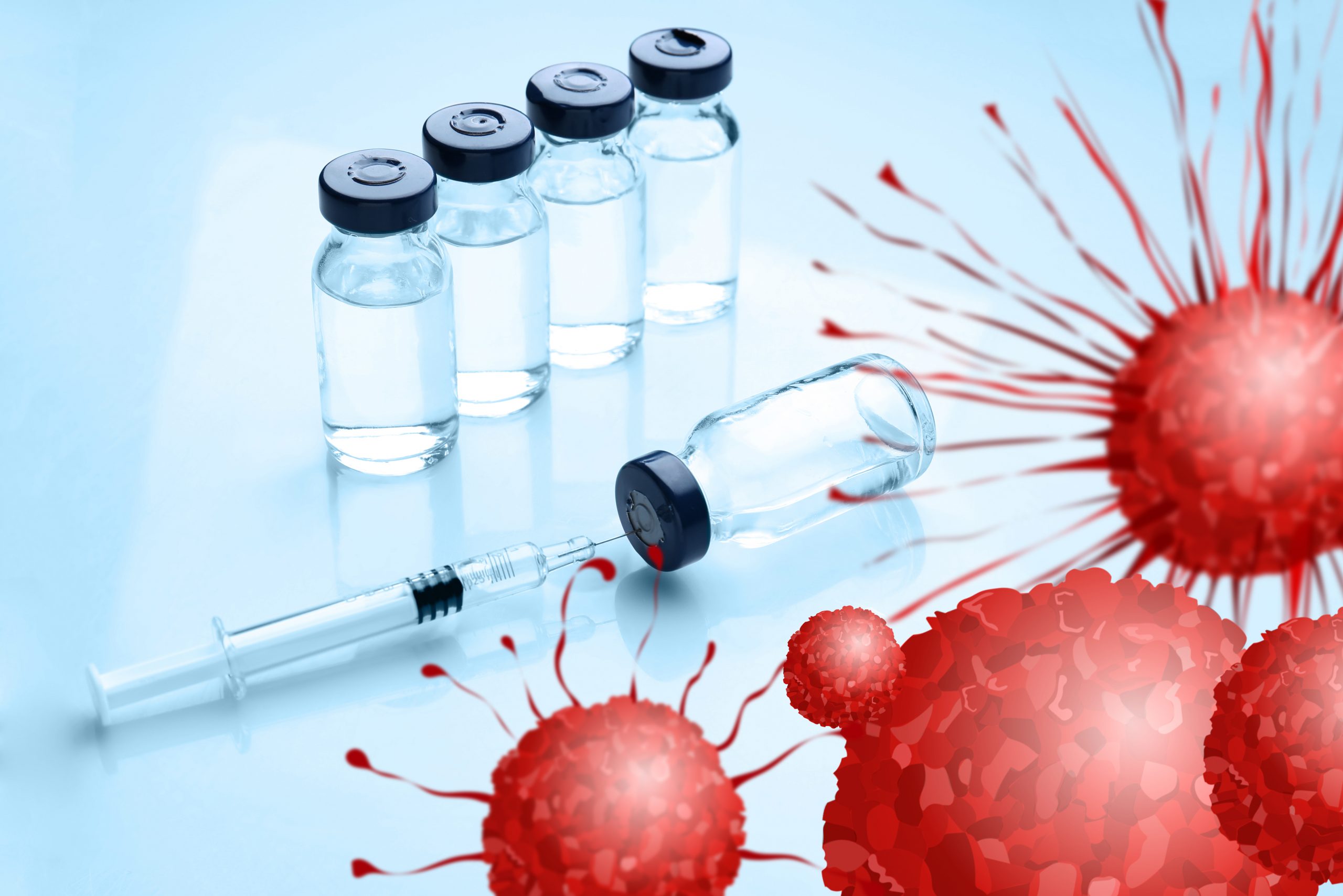 Cancer vaccines are another form of biological therapy currently under study. Vaccines for infectious diseases, such as measles, mumps, and tetanus, are effective because they expose the body’s immune cells to weakened forms of antigens that are present on the surface of the infectious agent. This exposure causes the immune cells to produce more plasma cells, which make antibodies. T cells that recognize the infectious agent also multiply. These activated T cells later remember the exposure. The next time the agent enters the body, cells in the immune system are already prepared to respond and stop the infection.

For cancer treatment, researchers are developing vaccines that may encourage the patient’s immune system to recognize cancer cells. These vaccines may help the body reject tumors and prevent cancer from recurring.

In contrast to vaccines against infectious diseases, cancer vaccines are designed to be injected after the disease is diagnosed, rather than before it develops. Cancer vaccines given when the tumor is small may be able to eradicate the cancer. Early cancer vaccine clinical trials (research studies with people) involved mainly patients with melanoma.

Currently, cancer vaccines are also being studied in the treatment of many other types of cancer, including lymphomas and cancers of the kidney, breast, ovary, prostate, colon, and rectum. Researchers are also investigating ways that cancer vaccines can be used in combination with other BRMs.

Like other forms of cancer treatment, biological therapies can cause a number of side effects, which can vary widely from patient to patient.

Rashes or swelling may develop at the site where the BRMs are injected. Several BRMs, including interferons and interleukins, may cause flu-like symptoms including fever, chills, nausea, vomiting, and appetite loss. Fatigue is another common side effect of BRMs. Blood pressure may also be affected.

The side effects of IL–2 can often be severe, depending on the dosage given. Patients need to be closely monitored during treatment.

Side effects of CSFs may include bone pain, fatigue, fever, and appetite loss.

The side effects of MOABs vary, and serious allergic reactions may occur.

Cancer vaccines can cause muscle aches and fever.